At Georgia Power, we believe that preservation of the arts is essential to Georgia’s legacy.

Alvin Ailey, an African-American choreographer and cultural leader who founded the Alvin Ailey American Dance Theater in New York City, believed dance was for everybody. Today, the Alvin Ailey Dance Foundation is striving to use the power of dance to enrich and positively impact children’s and adults’ lives across the United States, including in Atlanta.

Using dance as the centerpiece for engagement, the dance foundation is partnering with Atlanta’s cultural community to present performances, classes, workshops and education programs in schools. Incorporating Ailey’s vision to use the beauty and humanity of the African American heritage and other cultures to unite all people, the dance foundation is providing programs through Destination Dance Ailey Atlanta, including workshops and summer camps for youth ages 11-14 from underserved communities.

The Georgia Power Foundation has been a proud supporter of Alvin Ailey for over 15 years.

Bringing the language of Shakespeare to life

Founded in 1984, the Atlanta Shakespeare Company’s (ASC) theatre – The Shakespeare Tavern Playhouse brings together a bright and talented group of professionals who interpret, direct, produce and perform the works of William Shakespeare.

“Since 2017, 27,000 middle and high school students across Georgia and the Southeast have witnessed first-hand the Shakespeare plays they have only read about in books. We believe that studying Shakespeare is best when active, engaged and energetic. Witnessing a live performance of his work is key to comprehending the nuance in his stories and themes,” Laura Cole, director of education and training said.

Connecting theatre to the classroom

Each year, students in 12 cities from across the United States compete in the August Wilson Monologue Competition for the opportunity to perform in the national finals on Broadway – compliments of Kenny Leon’s True Colors Theatre Company.

“The competition, which is open to all Georgia high school students, focuses on the plays of August Wilson’s American Century Cycle, also known as The Pittsburgh Plays,” said LaTeshia Ellerson, head of development. “The competition’s goal is to build partnerships with schools and theaters across the country.”

By adding theatre into the lives of students, True Colors Theatre Company hopes to promote respectful dialogue among cultures and foster an appreciation for diverse viewpoints.

Exposing central Georgia students to culture and the arts

The Tubman Museum – named for Harriet Tubman, the “Black Moses” who led hundreds of slaves to freedom - has grown to become one of the nation’s largest African-American museums, and an educational and cultural resource for the entire southeast region.

“The museum provides visitors with an opportunity to learn about African American art, history and culture through tours, concerts, performances and films, classes and camps,” said Dr. Andy Ambrose, executive director. The museum also serves students in central Georgia through after school programs, including Title I schools.

During summer and school breaks, the museum offers camps for students. Students receive a guided tour of the exhibits and learn stories behind the artifacts, and participate in workshops, and art or drumming classes.

Bringing performance arts to the island

Tybee Post Theater’s doors weren’t always open since its construction in 1930 as a movie house for soldiers stationed at the Fort Screven Army base. However, today the theater is a popular venue where Tybee Island residents and visitors can enjoy community theater, concerts, movies and free educational programming.

“After closing in the early 1960s, the 206-seat theater was restored and reopened in September 2015,” said Jim Kluttz, board chairman of the Friends of the Tybee Theater. “The theater strives to serve our community with programming that wouldn’t be possible without the financial support of institutions, such as Georgia Power Foundation .”

While the island’s population typically is about 3,500 for most of the year, that total increases to 15,000-20,000 during the summer months. During this time, the theatre offers free screenings of documentaries about the coast and environment, and what can be done to protect it. 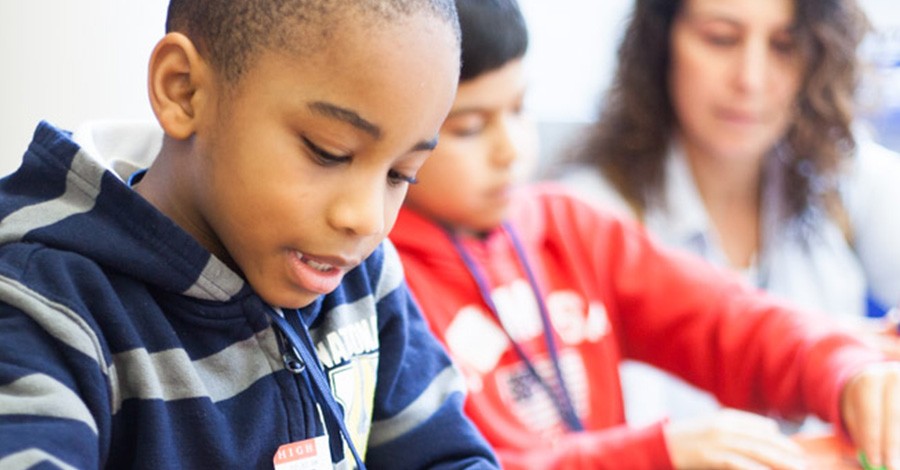 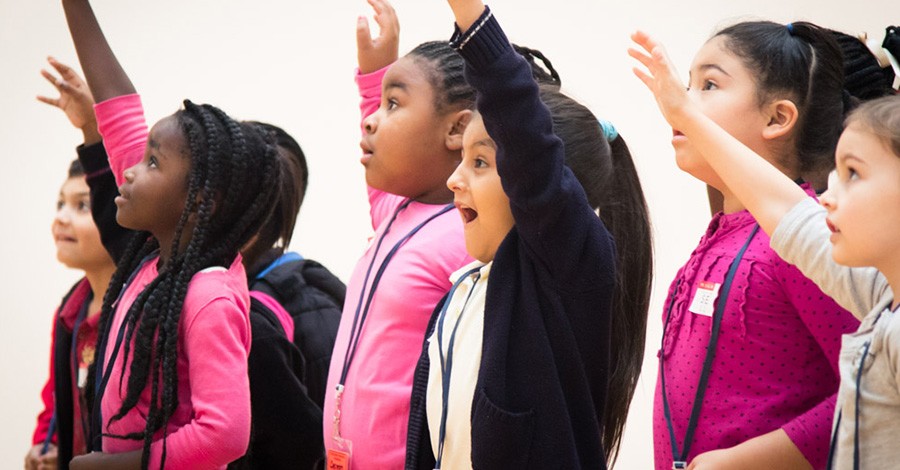