In honor of Veterans Day on Nov. 11, many employees across the state of Georgia will take time this weekend to thank and recognize the brave men and women who willingly serve and sacrifice in the U.S. Armed Forces to protect our liberties and freedoms.

Bozydaj served in the United States Navy for 20 years as Petty Office First Class, Independent Hospital Dutry Corpsman. His tour of duty took him around the world to Okinawa, Japan, Kuwait, Iraq, Romania and Bulgaria, in addition to several years spent stationed at Naval Hospitals around the United States. 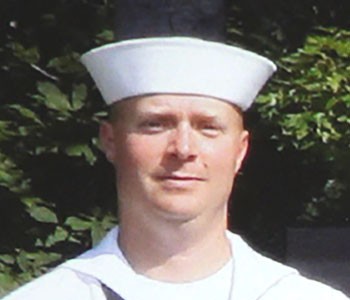 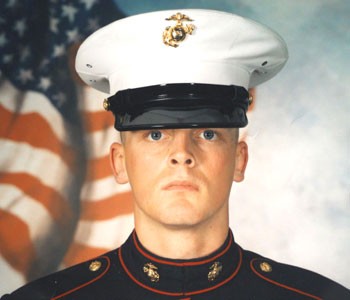 “When times get tough and we get in the ditches, there’s always going to be somebody that has your back.”

Over 11 percent of Georgia Power new hires are veterans, and over 8.5 percent of the company workforce is comprised of veterans. Bozydaj and Blankenship are just two of these many teammates who once volunteered to serve their country, and now dedicate themselves to serving the people of Georgia each day. We are thankful for their service and proud to have them on our team.

Georgia Power and Southern Company have a long-standing tradition of being a top military-friendly employer. Veterans from every branch of the armed forces add extraordinary value to the company each day by utilizing the skills, discipline and determination they learned in the military.

They are encouraged to join the Military Veterans in Power (MVP) employee resource group, which is dedicated to their career success.

To Michael Bozydaj, Veterans Day is a day of remembrance for everyone who has been in the military in the past.

John Blankenship is proud to work for a company like Georgia Power that acknowledges the services of our veterans.