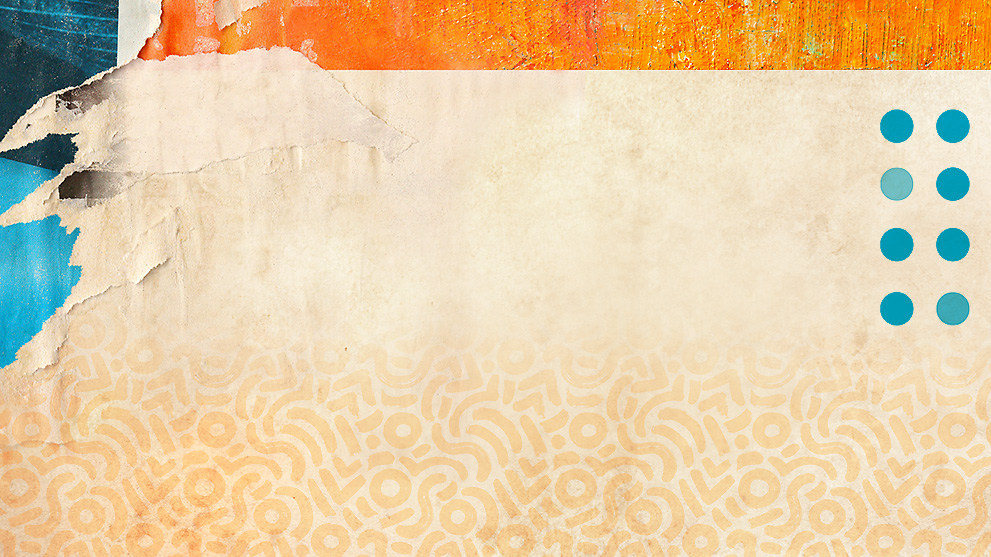 Momentum is measured in moments.

A moment is a singular place in time. Left alone, a moment is just a moment. But taken together? Moments build momentum. Together, moments become movements. This Black History Month, we're proud to bring you stories of those who recognize a moment’s power to become something greater, who inspire justice and help create equity in their community - those who generate #MomentsToMomentum.

We're proud to support the moments that drive us towards equity. On February 23rd, Georgia Power was privileged to host a wide-ranging virtual conversation between local community leaders and momentum-builders about the moments we create that build momentum in our communities. Topics covered included the importance of representation, the value of partnerships and how this creates opportunities which become stepping stones to create something greater, how we are stronger when we come together to push for social equity and how Georgia Power supports all these initiatives.

If you missed this exciting conversation or would like to see it again, click below to watch the event in its entirety. 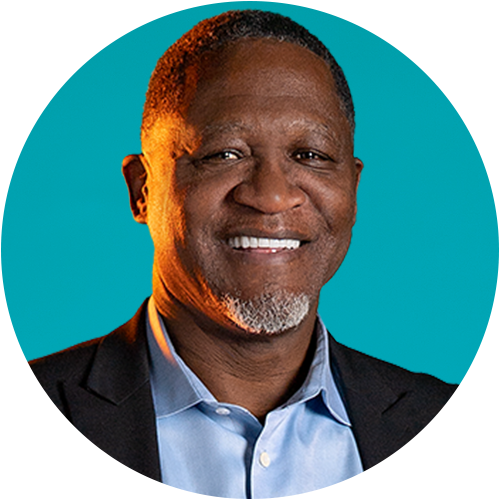 The most celebrated player to ever put on an Atlanta Hawks uniform, Dominique Wilkins is currently the Hawks’ Vice President of Basketball and Special Advisor to the CEO. Wilkins is extremely active with local and national charity endeavors. He is the current board chairman of KultureCity, and has also done work with the Juvenile Diabetes Research Foundation, Cystic Fibrosis Foundation, Special Olympics, Muscular Dystrophy Association and American Lung Association. 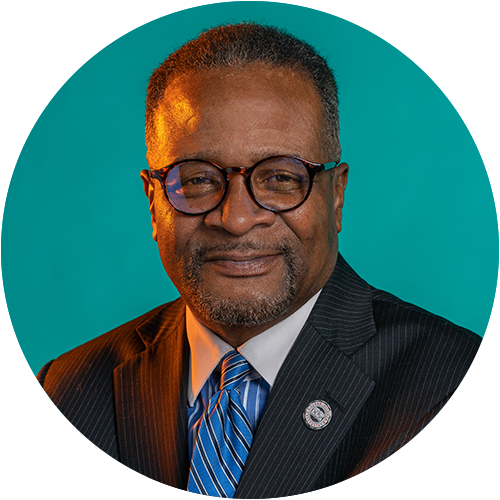 In 2019, Dr. George T. French Jr. became the fifth president of Clark Atlanta University, the largest private HBCU in Georgia. His awards include Birmingham Spotlight Man of the Year, NAACP Man of the Year, and the Higher Education Leadership Foundation Lifetime Achievement Award. Prior to leading Clark Atlanta, Dr. French served as president of Miles College, which, under his leadership, was the recipient of the Commissioner’s Cup. 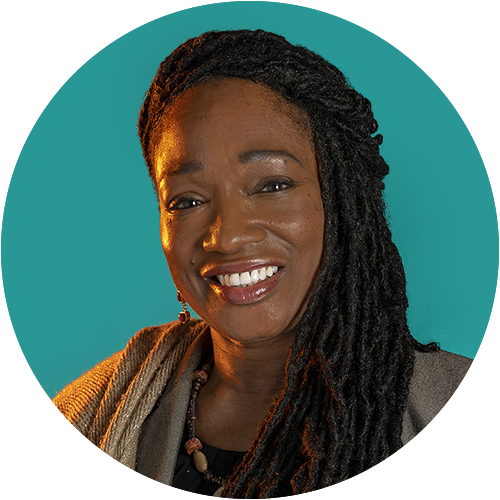 Dr. Clarissa Myrick-Harris is Chair of the Humanities Division and Professor of Africana Studies at Morehouse College. She is also convener of the Committee to Commemorate the Atlanta Student Movement of the 1960s. Dr. Myrick-Harris is the Morehouse lead for the Listen Learn Act to End Racism initiative in partnership with the Points of Light Foundation, and co-founder of the Morehouse Black Men’s Research Institute. 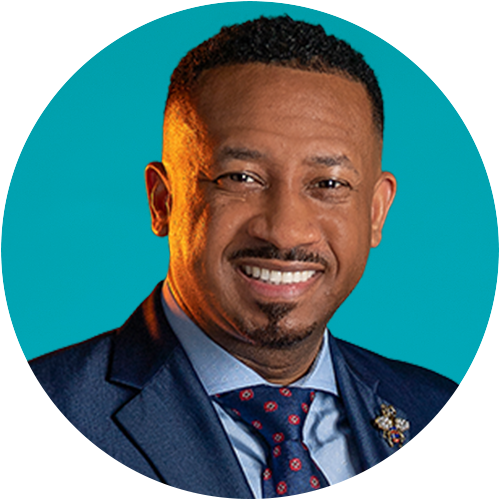 Dr. Kevin E. James serves as the 19th President of Morris Brown College, a historical Black college founded in 1881 in Atlanta, Georgia and the only college in Georgia founded solely by African American patronage. An executive leader with years of business experience, he initiated #TheHardReset, a successful campaign to restore Morris Brown to compliance and recognition by the Department of Education after a nearly twenty-year hiatus. 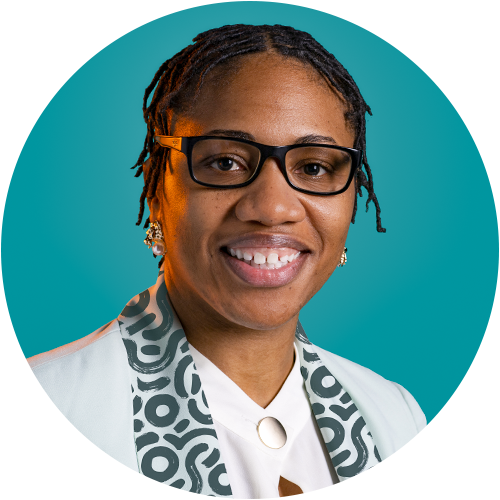 Tanisha Wright is a former WNBA player and current coach of the Atlanta Dream. After playing her college basketball at Penn State University where she ranks fourth in school history in points, Wright was drafted in the 2005 WNBA Draft and played 14 seasons for the Seattle Storm, New York Liberty, and Minnesota Lynx. 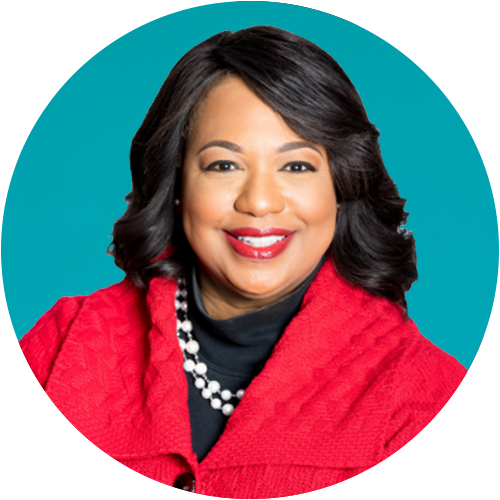 Award-winning journalist Condace Pressley will be guiding our live discussion. She is a two-time Hall of Fame member — inducted in 2019 into the Georgia Association of Broadcasters and in 2016 into the Georgia Radio Hall of Fame. Pressley is strongly committed to the community and to the empowerment of women and girls.

A moment for tea:
Just Add Honey is creating momentum on Atlanta's BeltLine

Throughout the month of February, we’re thrilled to be able to highlight a few of our partners who are creating greater equity by generating moments to momentum in their communities.

The Renee Montgomery Foundation is a non-profit organization established to make a positive impact on the lives of both young and old through sports. Started by former WNBA player and current Atlanta dream co-owner Renee Montgomery, the foundation aims to be a means of growing a culture for women's sports, particularly basketball.

Next Gen provides Atlanta youth with regular exposure to career pathways, professionals, work environments and personalized assistance in the form of teachers and college mentors. Their mission is to close the opportunity gap for under-resourced students in Atlanta through exposure and support. 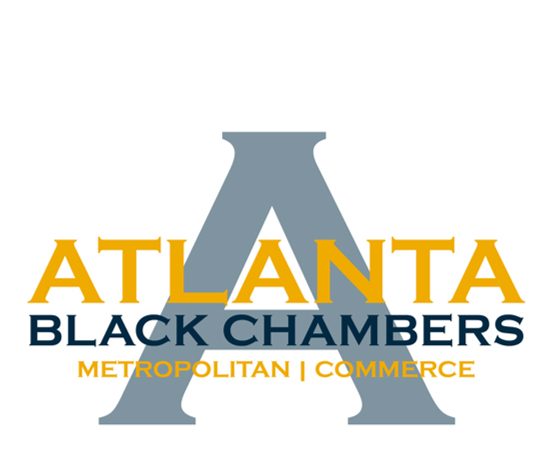 The Atlanta Black Chambers is a non-profit organization consisting of individuals engaging in business, community, and government activities. They are committed to providing quality education and training programs that emphasize economic development, ownership and wealth building practices.

We believe that an important part of serving Georgia is helping to create an equitable community for all Georgians.

Moderated by Vickie Irwin-Avery, General Manager of Supplier Sustainability and Equity, the purpose of this webinar was for our panel of subject matter experts in economic gains, community investment, and policy to define economic empowerment, discuss challenges associated with entrepreneurship, pathways for access to capital, savings and investing, and how economic empowerment connects to our business.