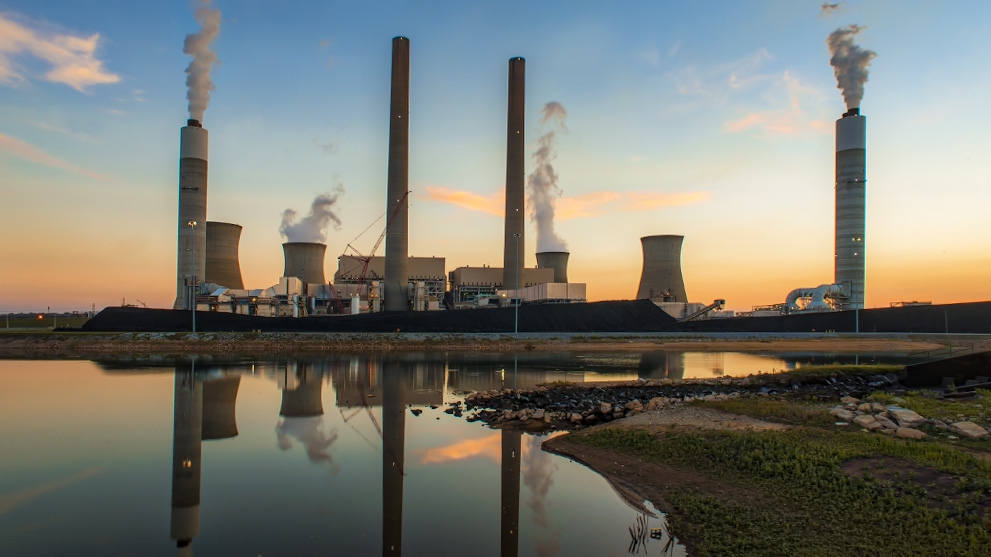 On November 22, 2016, the Georgia Environmental Protection Division (EPD) amended the Georgia Rules for Solid Waste Management, 391-3-4-.10, to include comprehensive requirements for the disposal of CCR in landfills and surface impoundments at electric generating facilities regardless of their operational status or when the facility ceased producing electricity. The Georgia CCR rule required owners and operators of landfills and surface impoundments containing CCR to submit an application for a Solid Waste Handling Permit by November 22, 2018.

Each CCR unit will record compliance with rule requirements in the facility's operating record, notify the state as required, and maintain this publicly available website. These requirements help ensure transparency and provide citizens with the information about our CCR units.