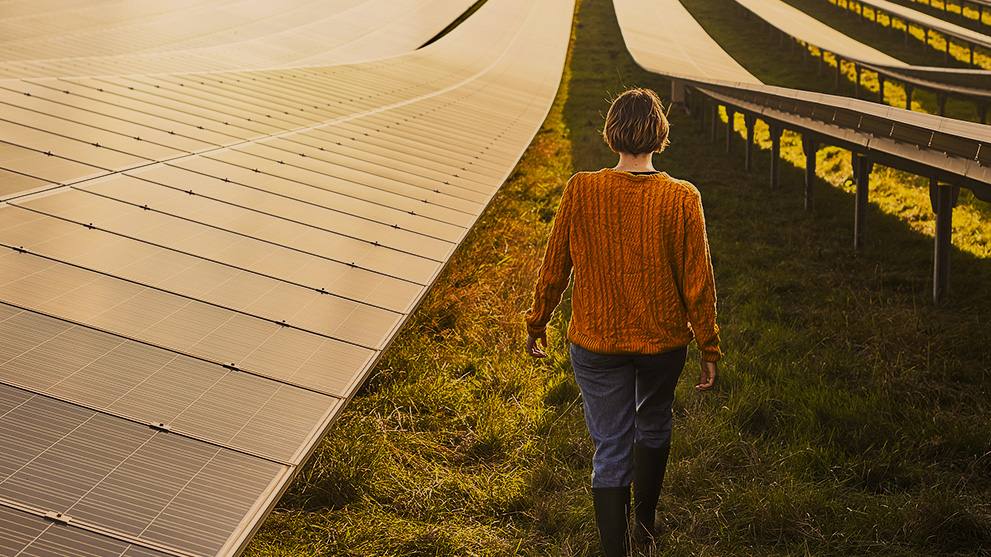 For reliable and sustainable power

Our diverse portfolio includes traditional energy resources and renewable energy generated from natural resources that replenish naturally over time (such as sunlight, wind and rivers). This allows us to provide reliable, safe and affordable energy to our customers. Georgia Power’s renewable development team is striving to ensure that Georgia Power is at the forefront of one of the most exciting parts of the utility industry.

Learn more about the energy sources we use: Learn how coal plants work and how Georgia Power is making this traditional energy source easier on the environment. Discover how nuclear energy works, plus details about our plants and the environmental advantages to using nuclear power. Explore how this environmentally friendly resource works, plus how Georgia Power is testing and utilizing solar and how to get started with solar in your home. Discover how one of the cleanest, most environmentally safe sources of renewable energy helps create lakes for swimming, boating and fishing. See how we are working together with the U.S. Forest Service to reduce power plant emissions, while benefiting the National Forest System. Explore how Southern Company and the Georgia Institute of Technology determined the effectiveness of wind as an energy source for Georgia.

REC Disclaimer:
A Renewable Energy Certificate (REC), sometimes called a renewable energy credit, represents the renewable attributes of energy produced from a renewable energy facility. RECs are considered a commodity and can be sold or traded separately from the actual energy. Georgia Power purchases only the null energy output from the renewable generating facilities that have contracted to sell energy from their solar facilities through the Large Scale Solar (LSS) program and the initial (2013/2014) Advance Solar Initiative (ASI). The sole ownership of RECs belongs to each generating facility, as specifically stated in each respective power purchase agreement (PPA). The original intent of these programs was to grow renewable resources in Georgia, while allowing the generating facilities to retain the benefits of the RECs. Georgia Power does not report emission reductions from the null energy purchased through PPAs that do not bundle the RECs for sale to Georgia Power.